The White Potato: An under-appreciated superfood

The white potato. A nutritious staple for some, a seemingly horrible dietary decision for others. So which is it? Potatoes have been given quite the slap on the hand over the past few decades resulting in a significant decrease in consumption in the US over the past decade. The favorable decrease in french-fry consumption is likely a positive change, but what about the good old mashed potato, roasted, baked or hashed potato?

Despite what some health professionals and some “paleo” dieters will tell you, white potatoes are actually quite nutritious when eaten in their whole form and cooked using healthy methods such as boiling, baking and stir-frying in healthy oils. What most consumers do not consider is that most potatoes in the US, by volume, are consumed ladened with iodized salt and drenched in unhealthy industrialized seed oils (a.k.a. your beloved potato chips and french fries). Studies done to assess the health impact of potatoes on the American diet have not always considered preparation methods such as added unhealthy fats and salt so it’s important to look at potatoes without all the processing methods applied.

In honor of America’s favorite vegetable, let’s take a quick peek at just some of the nutritional benefits of white potatoes:

Some may argue that potatoes are still an inferior choice due to their high glycemic index, which has been gaining more attention in the media, especially in the face of a growing diabetes epidemic. What’s not considered, however, is the total composition of a meal in respect to the potato. Rarely, does one find him or herself sitting in front of a potato and eating it plain without any added spices, fats or proteins. Traditional preparation includes the addition of fats and proteins which greatly decrease the GI of the meal, making it less likely to spike blood sugars. One quick examples of GI friendly potato meals might be a loaded baked potato filled with grass-fed butter or ghee, steamed broccoli, chicken, and organic parmesan cheese. In addition, when a cooked potato is cooled, the level of resistant starch increases significantly which consequently lowers the GI and could provide great benefit, especially for diabetics. So, that homemade potato salad might not be quite as horrible as you think! Want some more recipes? I found some great ones here.

So, are you sick and tired of eating sweet potatoes in lieu of your beloved white potato? Then switch it up! Sweet potatoes certainly are a wonderful choice and quite delicious, but they can overpower many dishes and just get old eaten night after night. This is especially true if you are trying to stay grain-free and rely on sweet potatoes or squash in every meal.

Beside the white potato, other white vegetables have also been given less attention than deserved due to their white color. Cauliflower, jicama, kohlrabi, onions, parsnips, shallots, and turnips are other vegetables common to all ethic groups and cultures that have been consumed for generations and contain very high nutritional content. Most of the healthy components of fruits and vegetables are naked to the human eye, so it’s impossible to determine all of the nutritional qualities of food based on color alone. I do not refute the USDA message to eat a “rainbow of colors” but perhaps we should add one more color to the rainbow. That color being white!

Go forth and enjoy that white potato, just leave the fries and chips to a minimum. 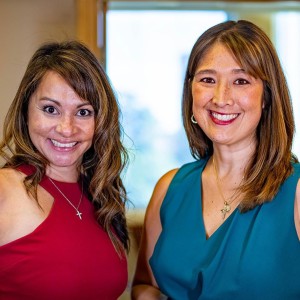 At IMUA, we are dedicated to providing patients with quality care in a supportive and collaborative environment. To achieve this goal, our physicians and staff bring not only their expertise and experience to patient care, they also enjoy being actively involved within our community.
Share this post:
Facebook
Twitter
LinkedIn
WhatsApp
Telegram
Email
Pinterest
Reddit
PrevPrevious:Overnight Chia Seed Breakfast Pudding
Next:4 Food Behaviors that Affect Your Health and WellnessNext 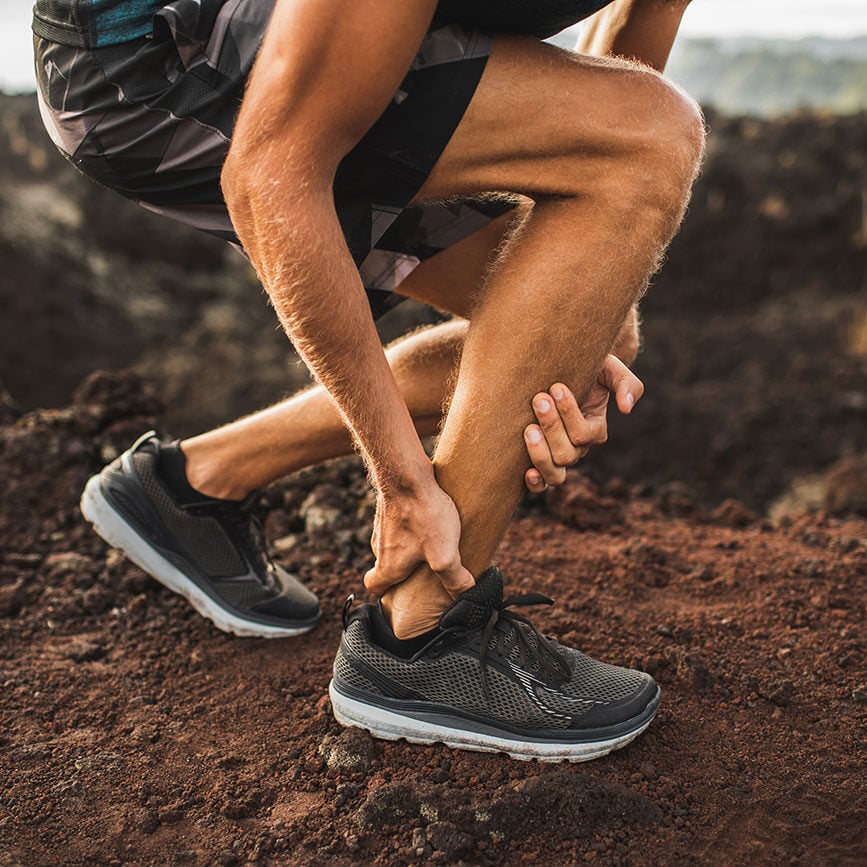 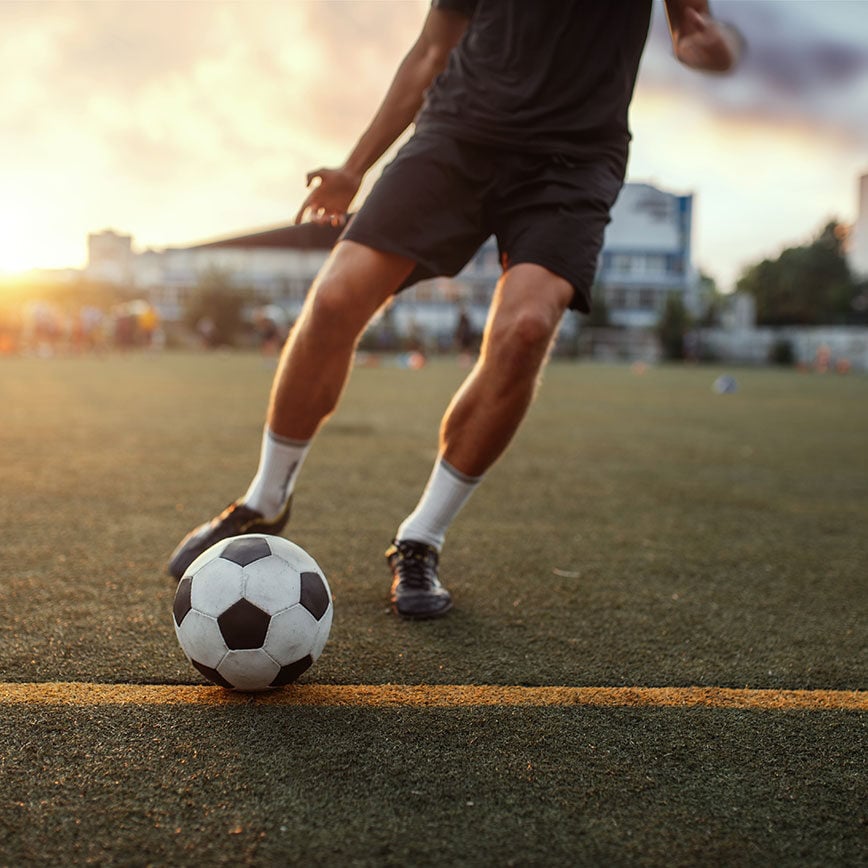 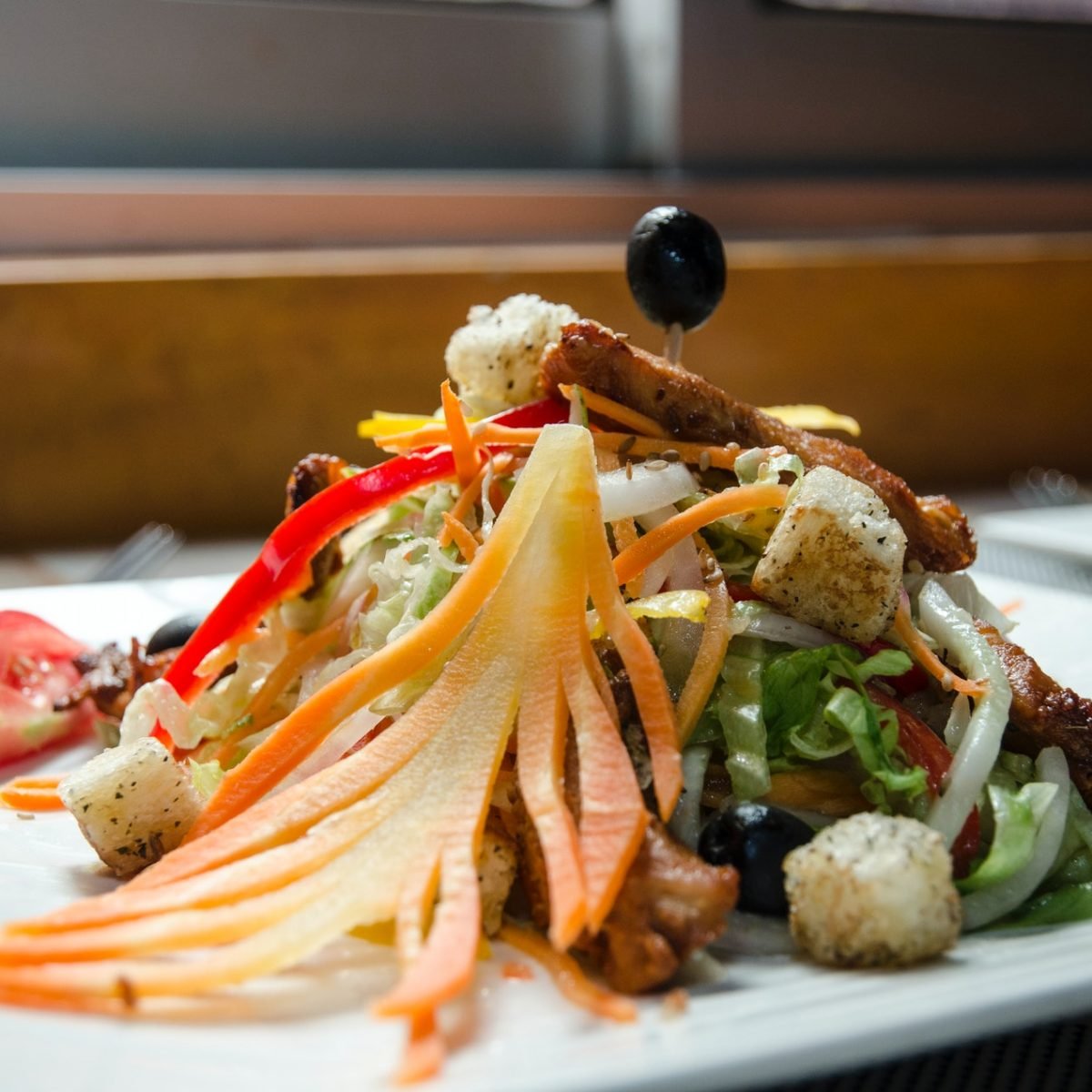 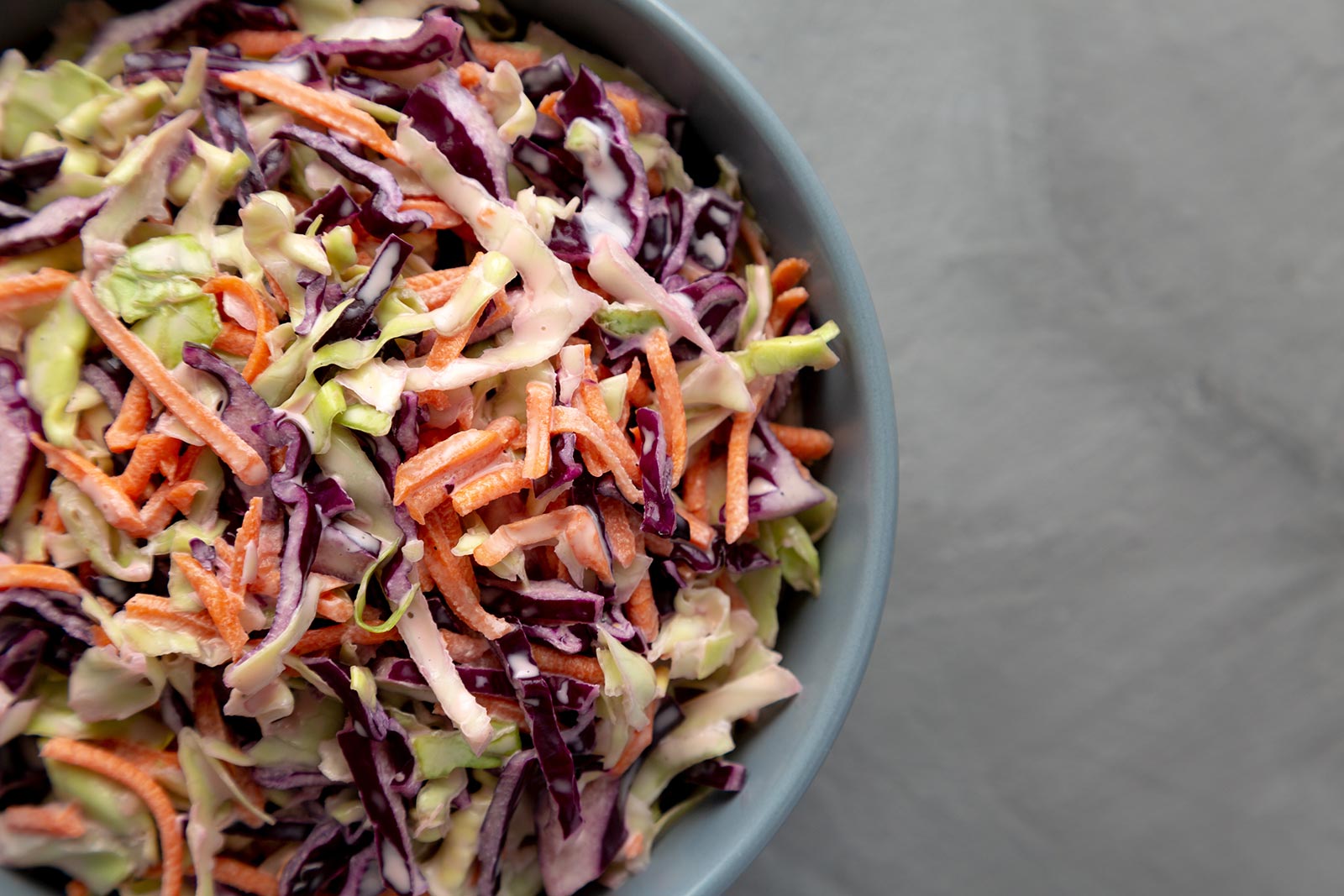 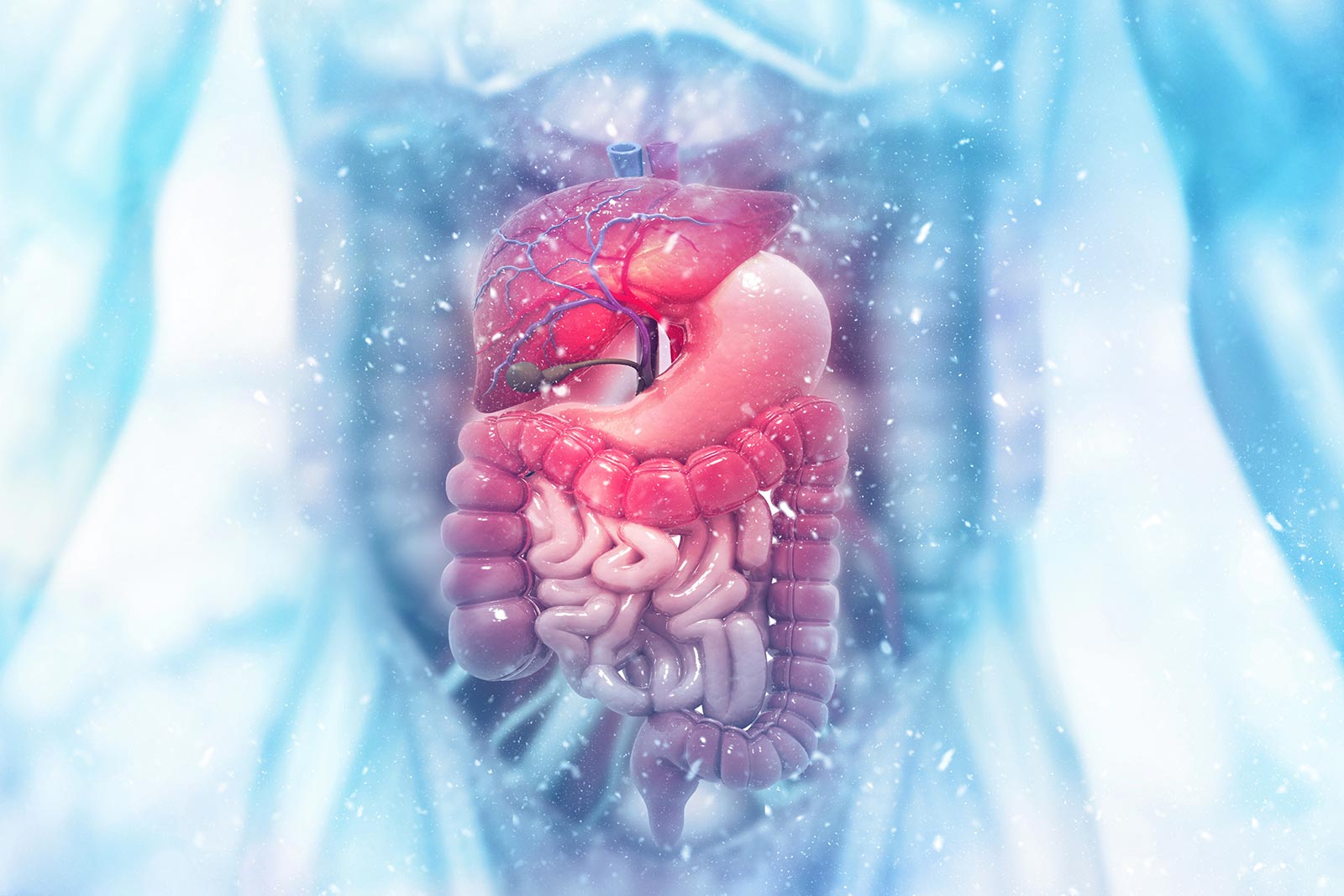 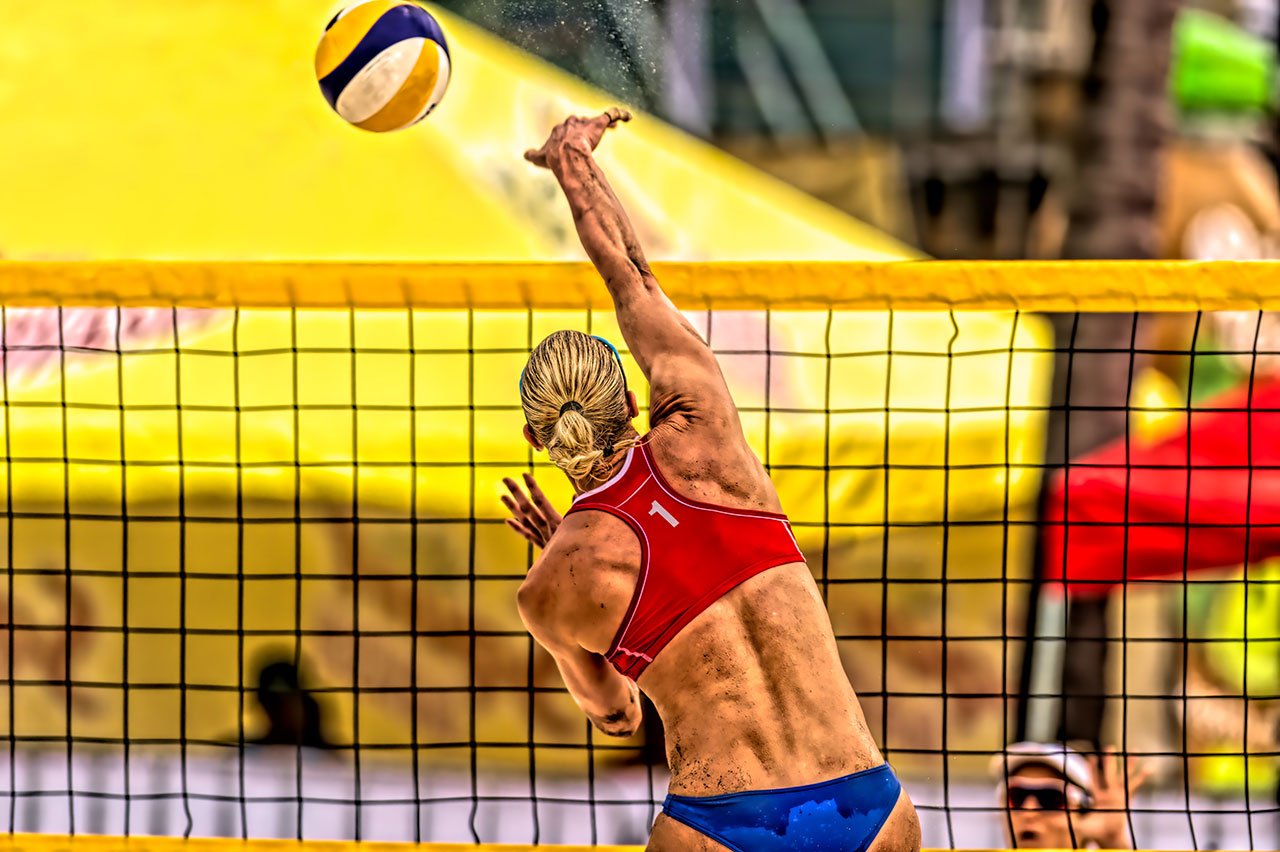 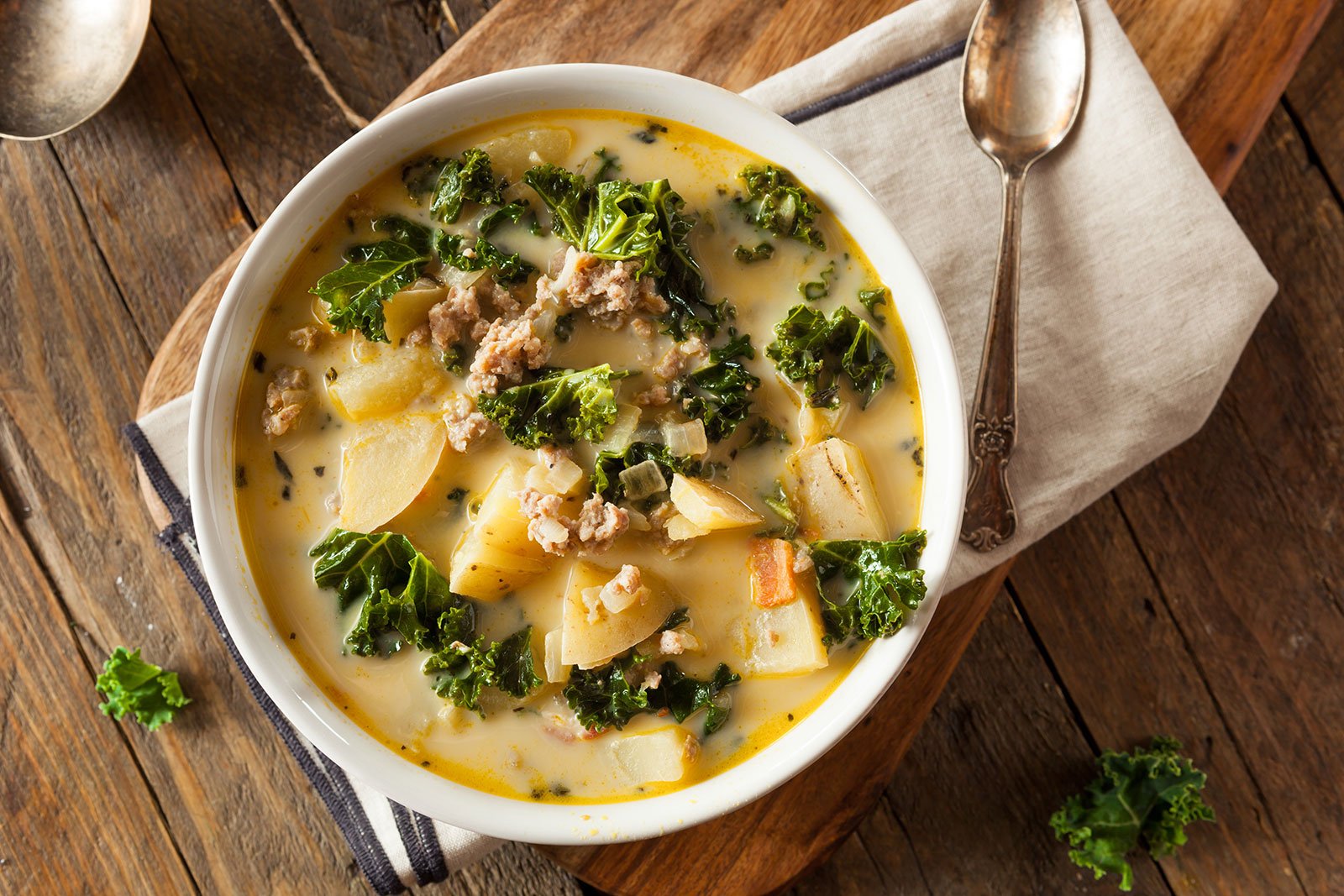